You Can’t Fail At Traveling The World

You Can’t Fail At Traveling The World 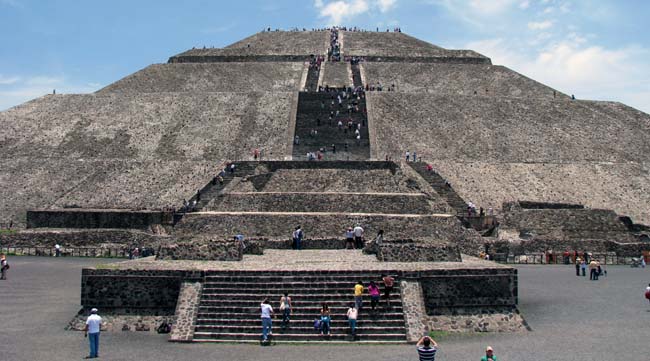 In the past two weeks, I’ve received two separate emails from readers who had planned to be traveling the world for at least one year but ended up returning home after just a few months. What happened is that they realized that travel wasn’t for them. They didn’t enjoy it as much as they had anticipated, at least not the style of travel they had decided to pursue, and despite staying on the road for a few extra weeks in order to hopefully find their ‘groove’, they eventually felt they were left with no choice but to fly back home.

Both of these readers told me that they felt like absolute failures for not having achieved their original goal of long-term travel and they were each clearly upset about it.

In one of those emails, the word ‘failure’ was used six times.

And I’m not a huge fan of that word.

I’ve met plenty of people who spent years of their lives believing that the only thing that would make them truly happy would be traveling around the world. Eventually, they sell every possession they own, they quit their jobs, they research every single destination and they figure out exactly where they want to go and exactly what they want to do. They look at bus and train schedules, they read reviews about accommodation options and they work out detailed travel budgets, planning right up until the very last minute.

Then, shortly after their travels begin, they discover that traveling doesn’t actually make them very happy at all.

Until we are out there in the world, it’s difficult for us to know exactly what experiences we will have or how we will react to travel in general. We may very well love it just as we had hoped or we may very well be faced with opposite feelings.

And if we decide that traveling isn’t what we thought, and if we really don’t enjoy the experience, there’s no reason to continue pushing ourselves to travel more and more simply to avoid feeling like a failure. If the path you’re on doesn’t feel right, stop and change paths. Return home and re-evaluate your life. It’s really no big deal. It’s certainly not failure at all.

Besides, we always learn something valuable from every experience we have, yes, even when that experience involves having our greatest dream in life turn into something that suddenly doesn’t interest or excite us at all. And I believe in the school of thought that says it’s not possible to fail if you have grown as a person in the process.

Luckily, with travel, no matter how your adventure turns out, you always grow.

Did you ever discover that traveling wasn’t what you had hoped it would be? Did you ever feel like a failure for not achieving a major goal in life?