Welcome To Syria My Friend!

Welcome To Syria My Friend! 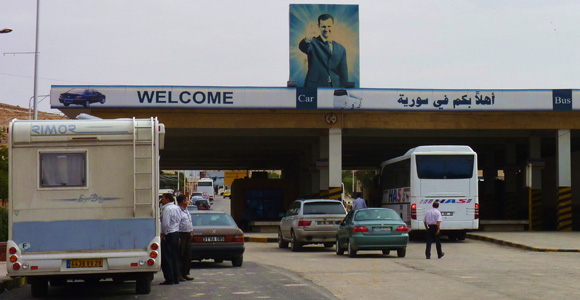 There have been a few brilliantly memorable times in my life when I’ve been walking down some random street in some random town of some random country and suddenly I find that there’s a little extra kick in my step. The hairs on my arms stand on end and a tingling sensation runs up my spine and quickly spreads throughout my entire body. And then I glance around me in all directions with eyes open wide (and perhaps even on the verge of tears…maybe) and the widest possible smile across my face.

What I am feeling is pure, unrestricted happiness.

And this is exactly what I felt yesterday here in Aleppo, Syria. I had one of those moments when every aspect of my life – all of my efforts, plans, hopes, thoughts, struggles, doubts and dreams – just molded together into one perfect moment, leaving me to float around the enchanting streets of Aleppo as happy as I’ve ever been.

The factors that led to this moment are simply too complex to speak about right now but in simple terms, I can liken it to the feeling that a 15th century explorer must have felt upon finally laying his eyes upon the land that he had dedicated his entire life to finding. The only real difference is that my discovery did not involve some never before visited part of the world but a never before visited part of myself instead.

And all of this was brought on by the fact that from the moment I crossed the border into Syria, just about every single person I’ve met, from the hotel manager to the falafel vendors to the shop owners to the strangers I’ve passed in the street to ‘Tony’, the old man who sits in a chair on the sidewalk every night puffing away on his shisha, has welcomed me with nothing but a cheerful smile and open arms. I am simply unable to recall any other country that I’ve visited where I’ve been so instantly and warmly welcomed and I still cannot believe how many people have approached me in the streets just to literally say the words “Welcome to Syria my friend!” (I’m not sure if they learn that line in school but even those who don’t speak English know these words.)

I know I’ve only been here for five days but already I can hardly walk around this beautiful city without someone yelling out to me and saying hello every few seconds. In fact, this afternoon I went to explore the old souk (market) and literally, within one minute of arriving, I found myself sitting in a small tailor shop chatting with the owner and drinking tea. I ended up in that shop for four hours and by the time I left, the rest of the market had closed. It’s no wonder that I’ve only explored a small part of this city so far when I consider that such similar experiences have occurred at least twice every single day that I’ve been here.

Not once has anyone asked me to buy something from them or asked anything from me at any time. The people I’ve encountered simply want to sit down and speak with me, almost always in order to express their own genuine happiness and appreciation of my decision to visit their country.

Add to all of this overwhelming hospitality the exotic atmosphere borne from the awe-inspiring Arab architecture, the ancient maze of streets and tunnel-like back alleys, the constant sounds of traditional music on every corner and the aromas of freshly prepared Syrian cuisine and it’s easy to understand why Aleppo has captured the hearts of so many travelers before me, almost always leading to a much longer than intended visit.

I must admit that I’ve been captured as well and as a result, I have a feeling I’ll also be sticking around this fascinating city for quite some time. 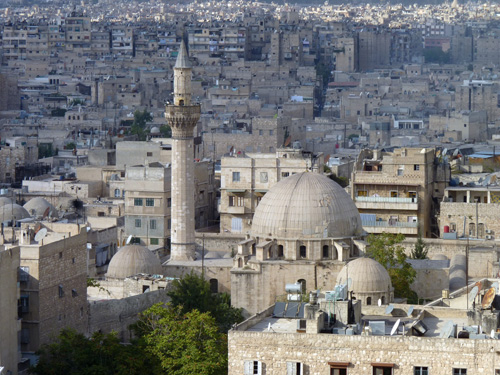 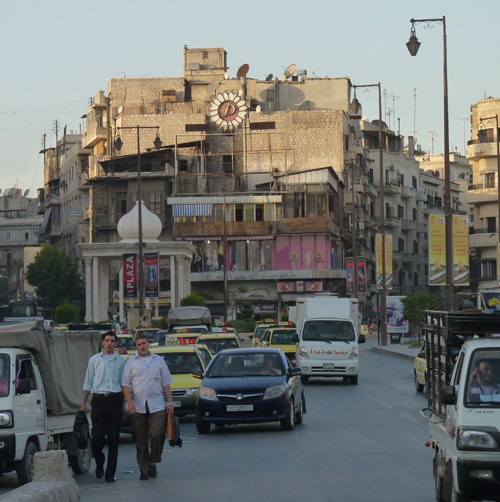 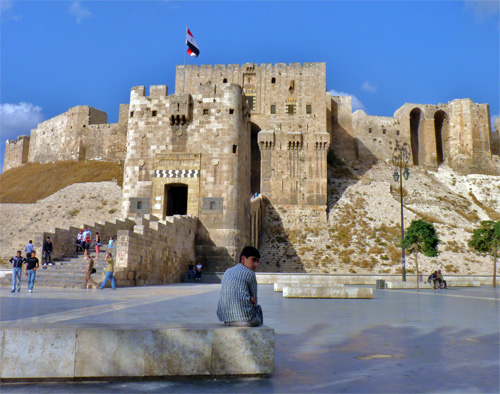 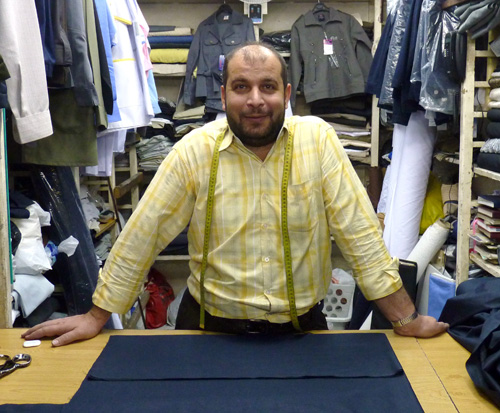 Have you ever been to Syria or have you ever thought of visiting this region of the world?