Is Traveling To North Korea Ethical?

Is Traveling To North Korea Ethical? 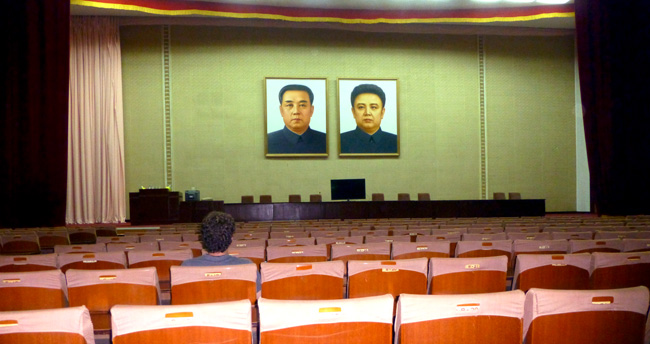 Before I decided to travel to North Korea, I had a good, long think about whether or not such a trip was right for me. And of course, one of the main debates I had with myself involved the ethical issues associated with visiting a country that is run by one of the most repressive regimes in the world.

There are many angles to view this ethical debate but in general, those who are against traveling to North Korea make the following arguments:

I can certainly understand all of those points and I can also understand why some people would never visit North Korea based on the above. But, despite those arguments, I obviously decided that visiting this country was worth it in the end, at least for me. Even with that decision though, I was completely open to changing my opinion once the trip was over. Perhaps I would travel there and discover that the experience was not worth it after all and that such a trip does far more damage, or at least no good, than I imagined, making it seem like one of the more unethical travel decisions I’ve made.

However, I did not change my opinion after my trip and as I write this post, I still believe that the benefits of traveling to North Korea do indeed outweigh the negatives. 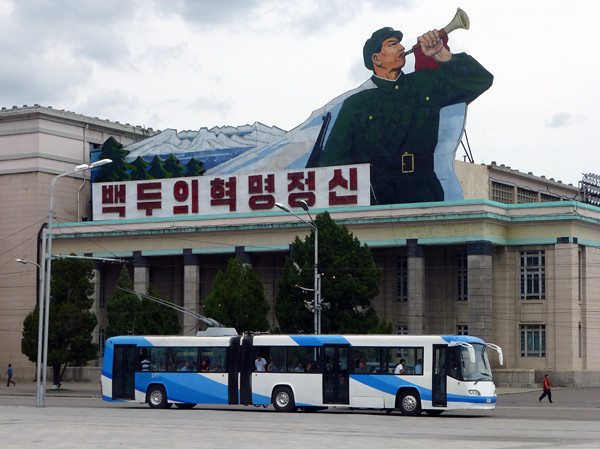 Let me be clear though. I don’t support the North Korean regime or its policies. I am in no way trying to create the image that North Korea ‘isn’t as bad as we think’ or anything like that. I don’t doubt or dispute the repression that takes place over there, the fact that executions are on the rise since Kim Jong-un took over power, that 200,000+ people live in horrible conditions inside of prison camps, that food and health care are luxuries to too many people, that free speech is non-existent, among so many other human rights violations, and that life in general in this country is infinitely more difficult than any of us could ever know.

What I am trying to do with my posts on North Korea is to simply present my thoughts on what it was like to travel there and whether or not such a trip seemed ethical to me.

As for my responses to the arguments against visiting North Korea that I listed above, here are my thoughts: 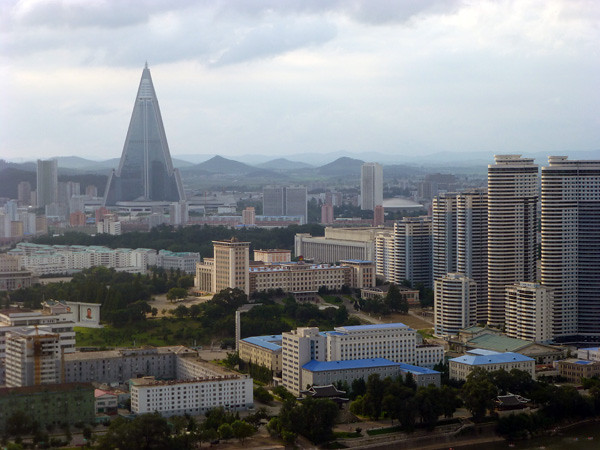 Furthermore, what I find interesting is that a visit to North Korea can lead to quite a great deal of criticism from others while a visit to most other repressive regimes often doesn’t lead to the same criticism at all. Why is it considered wrong by some to visit North Korea but nobody comments when travelers visit China, despite their own serious human rights violations, which according to Amnesty International includes “torture, execution (in which China is world leader), excessive use of force in public order policing, repression of dissent and forced repatriation of asylum seekers without recourse to a refugee determination procedure.” That last part involves sending North Korean asylum seekers back to North Korea despite knowing that they will most likely end up in a prison camp or executed.

And what about Pakistan or Syria or Myanmar? They are all very high on almost any list of the worst human rights violators yet I don’t think anyone has ever commented negatively on my travels to any of those countries.

Is the ‘most’ repressive regime the only one we shouldn’t support? Why are other governments that allow such abuses to take place treated differently and why is it okay to visit and spend our money in these countries, money that surely supports these governments? I’m not trying to use this as a justification for visiting North Korea. I’m genuinely curious as to why North Korea brings out such strong reactions as opposed to other destinations with governments that treat their citizens quite terribly as well.

Anyway, I could go on for many more paragraphs about this topic but I’ll conclude with a quick summary of my opinion. At the end of the day, I know that the North Korean regime is not dumb. They wouldn’t let foreigners in without having thought about it carefully, so I’m sure they have their own motivations for trying to increase tourism. But at the same time, despite whatever those motivations may be, I’m going to stand by the benefits of human interaction. During my years of travel, I’ve repeatedly seen the power of a hello and a handshake between two people from completely different cultures, between people who think and believe so differently from one another and between people who were ‘supposed’ to be enemies. Human interaction is as powerful as it gets and I don’t think the interaction that takes place inside of North Korea between foreigners and locals is any less valuable.

What are your thoughts about visiting North Korea?