The Wonderfully Fascinating City Of Varanasi

The Wonderfully Fascinating City Of Varanasi 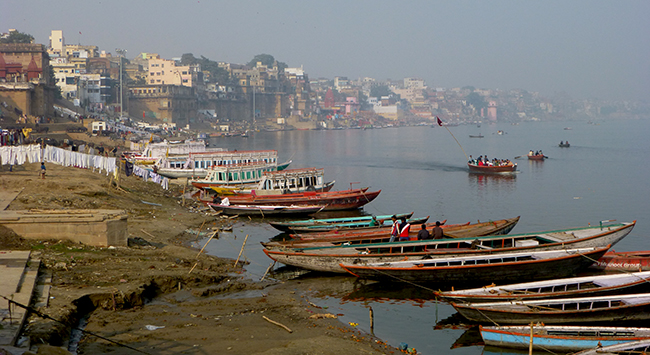 Life along the holy Ganges River.

It’s one of the holiest, it’s one of the oldest and it is by far one of the most fascinating destinations not only in India, but in the world. And I’m lucky enough to be here in the city of Varanasi right now for the second time in my life.

I’m actually writing this post from my room at the Ajay Hotel, a room that offers a perfect view of the holy Ganges River from the window next to my bed. And every time I glance out that window I am overcome with a feeling of awe as everything below, from the dark river to those bathing in its water or praying along its banks, to the holy men meditating on the steps, to the simple wooden rowboats passing by, makes it seem as if life in this 3000 year old city has stood relatively still for a long, long time.

However, that feeling doesn’t even come close to the feeling I have whenever I am actually outside wandering. Varanasi, this holiest of cities for those of the Hindu and Jain faiths, is just the kind of place where even a twenty minute walk will lead you to a lifetime’s worth of travel experiences as you uncover an unfathomably diverse range of sights and encounters around every corner.

To give you an idea of what I’m talking about, here are twenty photos that I took today while wandering through the narrow, hundreds-year-old lanes and alleys and along the dozens of ancient ghats that line the Ganges River. Hopefully these photos will show you exactly why those who visit Varanasi often describe it as a city unlike any other on the planet, a mind-blowing city that one wants to visit over and over again… 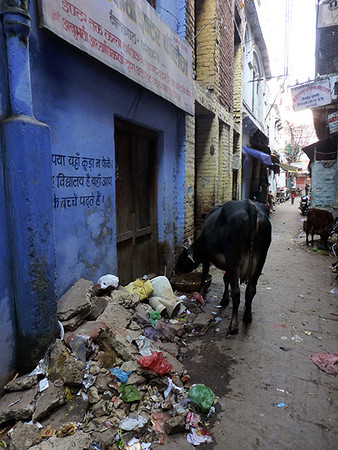 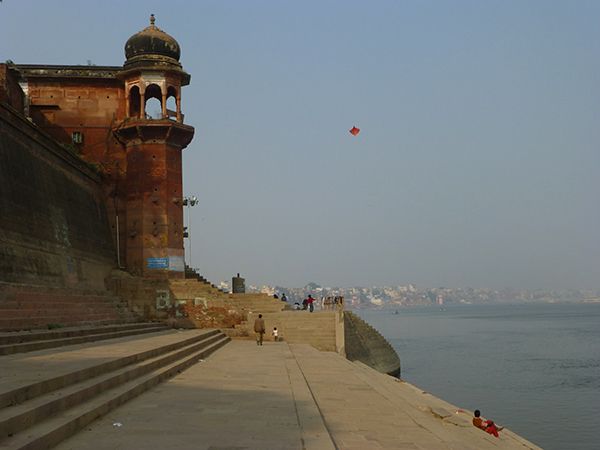 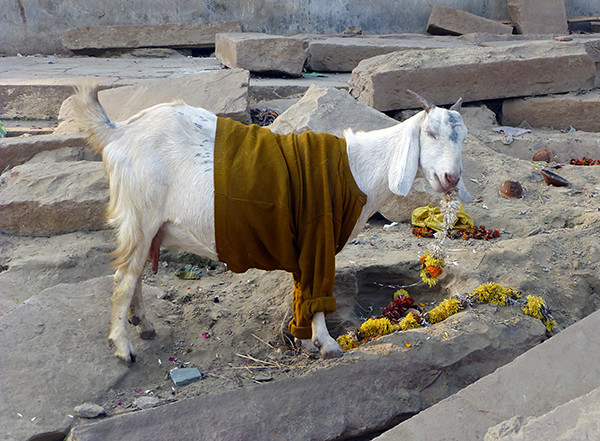 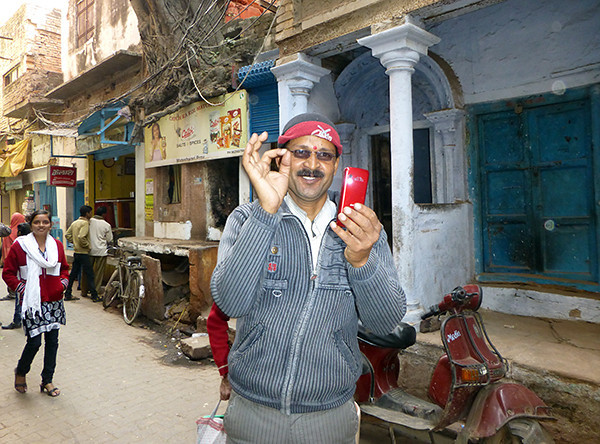 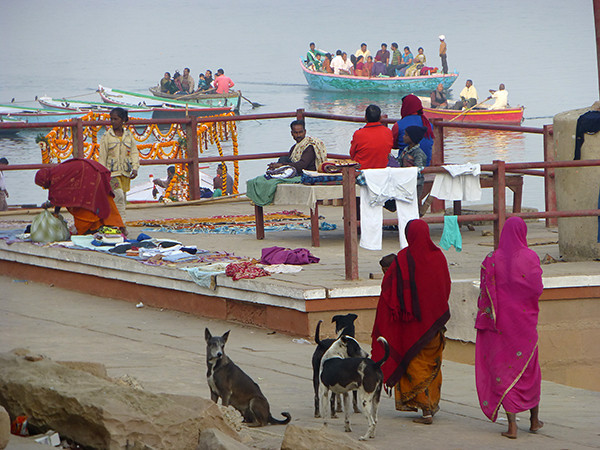 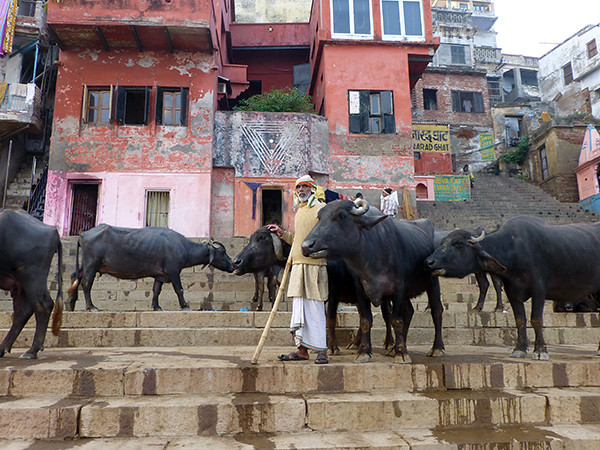 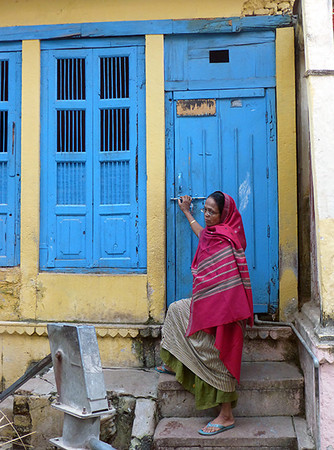 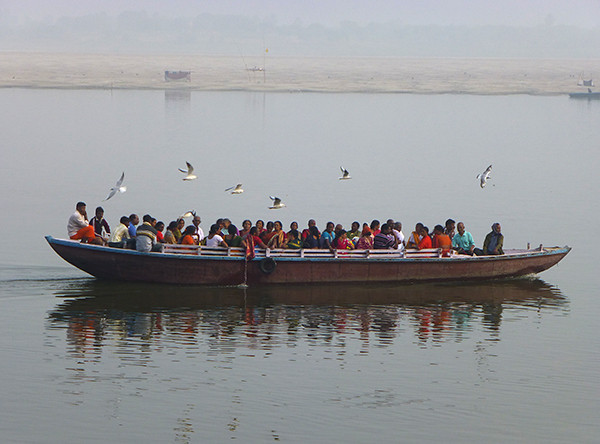 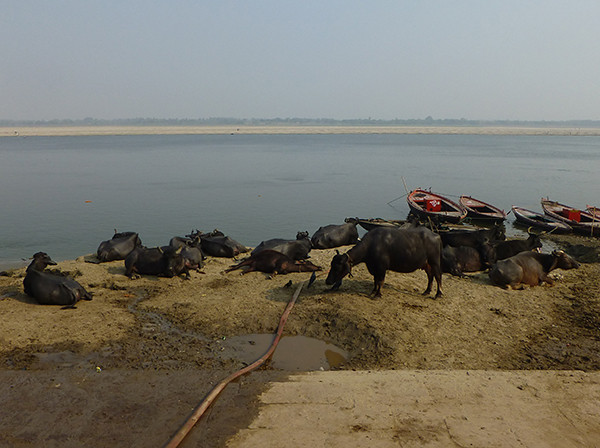 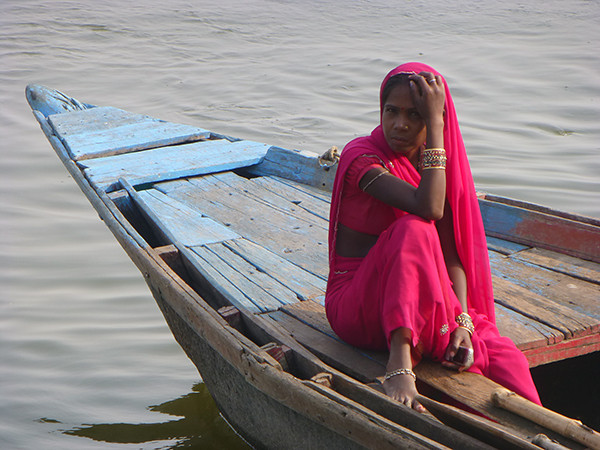 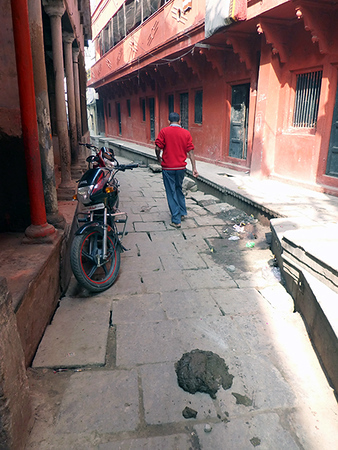 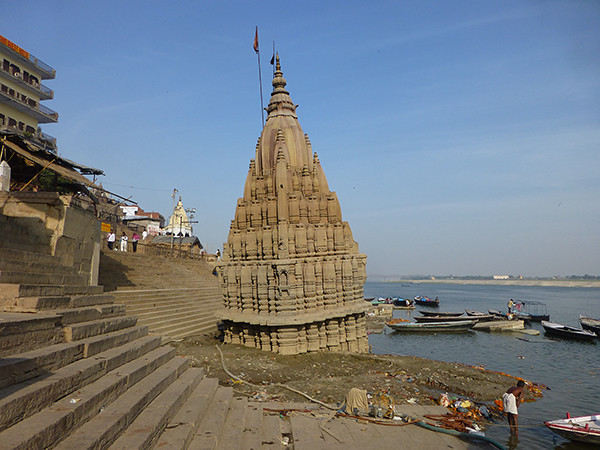 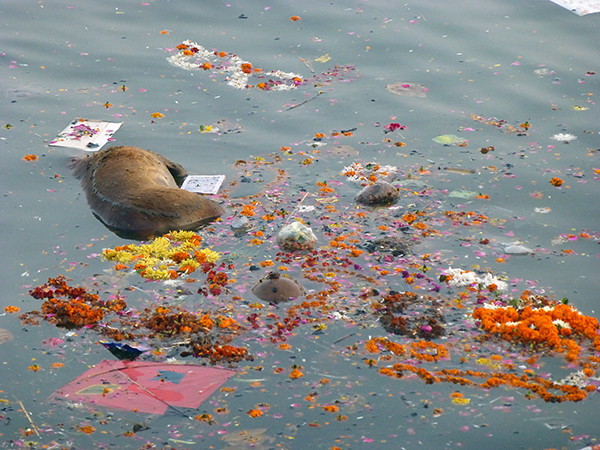 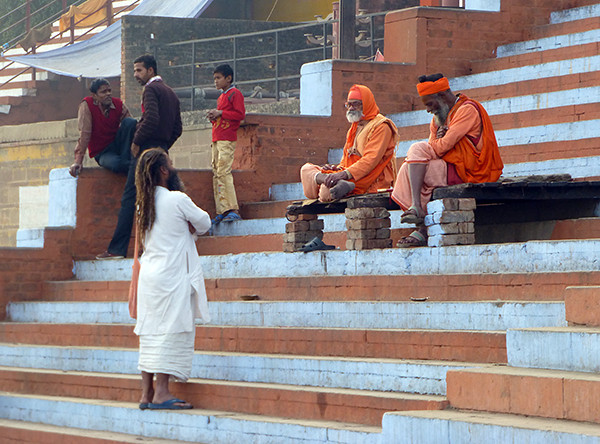 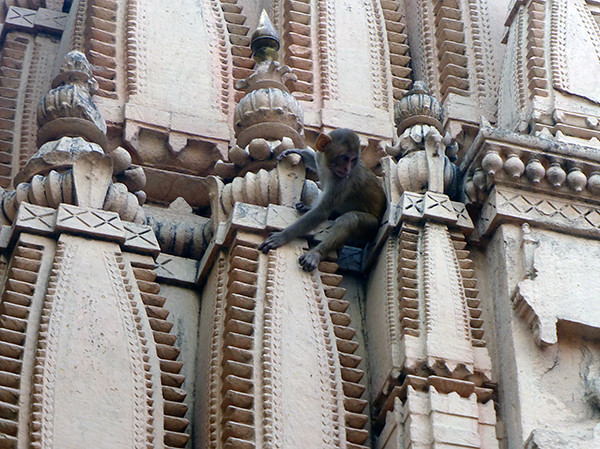 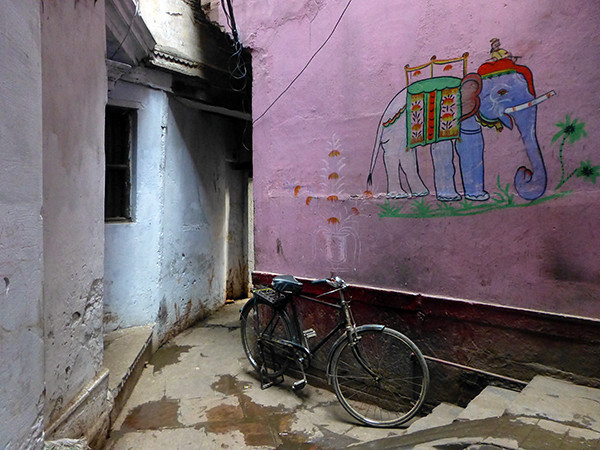 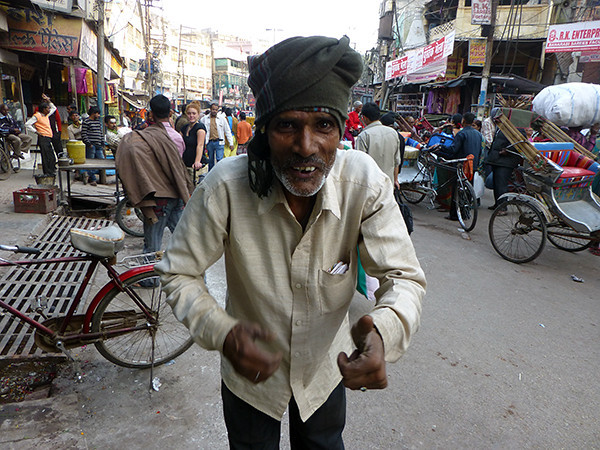 That’s a taste of Varanasi. And as a result of what I’ve seen and done and of who I’ve met so far during my visit here, it looks like I’ll end up staying for several days longer than expected. Who knows when I’ll be able to pull myself away!

Have you been to Varanasi? Is it the kind of destination you’d want to visit?