People Who Helped Make My 2010 Memorable

People Who Helped Make My 2010 Memorable 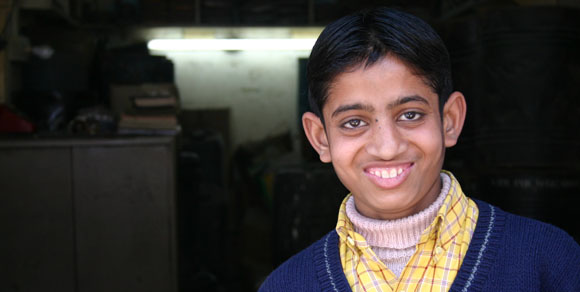 When I sat down to try and recap the year that has been 2010, my initial thought was to naturally talk about the countries I’ve visited during these past 12 months. However, I soon realized that instead of talking about specific destinations and travel experiences, I’d much rather recap the year through images of the people I’ve encountered along the way.

After all, when I think back to the actual places I’ve traveled to or lived during 2010, the first thing that always pops into my head are the people that made those visits so rewarding. Some of these people may have already been long time friends, others I might have met for the very first time and some I only managed to speak to once or twice. And still others might even be people I only noticed from afar and with whom I exchanged nothing more than a mere nod or smile.

But regardless of how deep my interaction with each, I firmly believe that every individual I come across during my travels (and in life in general) teaches me something valuable, and for that very reason, I tend to remember people much more than the details about any sights I’ve seen or places I’ve been.

So, before I ramble any further, here is a look back at some of those very people who have helped make 2010 the memorable year it has proven to be… 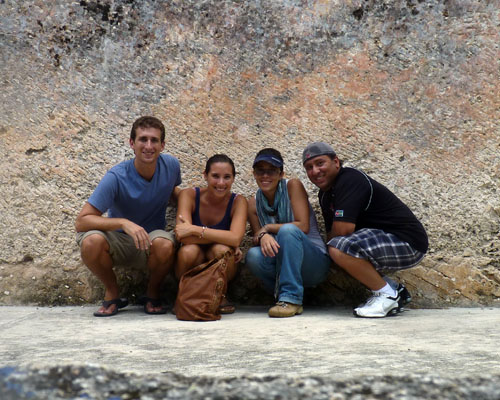 Spending a day with great friends in Valladolid, Mexico. 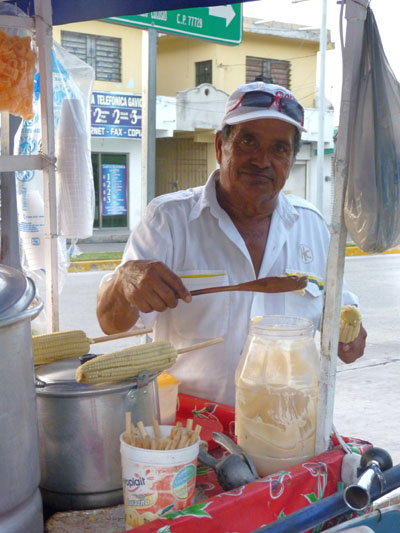 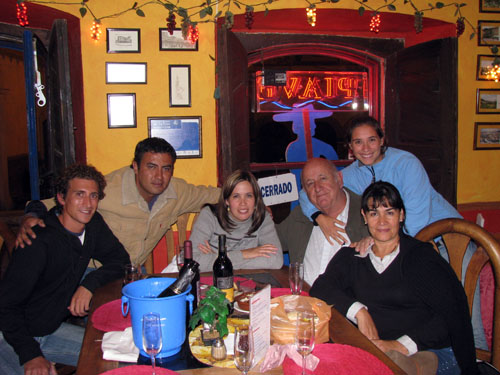 Dinner in Queretaro, Mexico with some of the warmest people I’ve ever met. 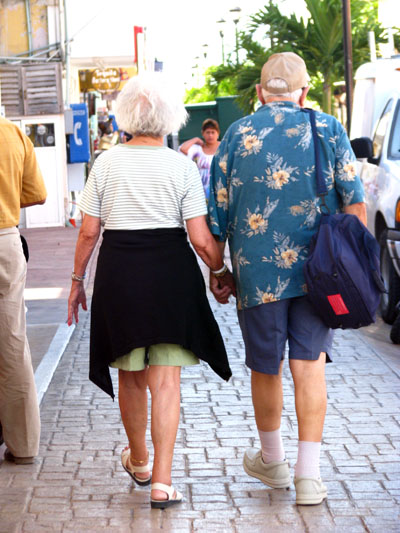 Hanging out with my grandmother and her husband when they came for a visit to Mexico. 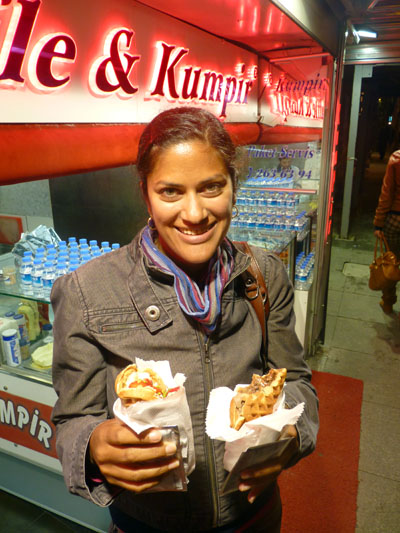 An instant connection was formed in Istanbul based upon our shared love of waffles! 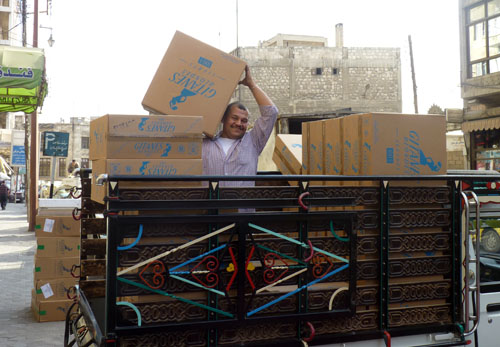 It began as a photo and turned into an hour long conversation over tea. 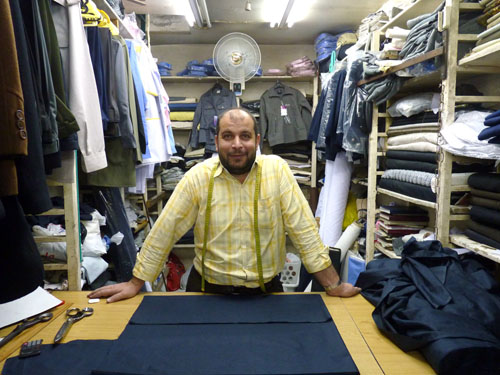 This tailor in Aleppo, Syria blew me away with his hospitality, with daily invites for meals and conversation. 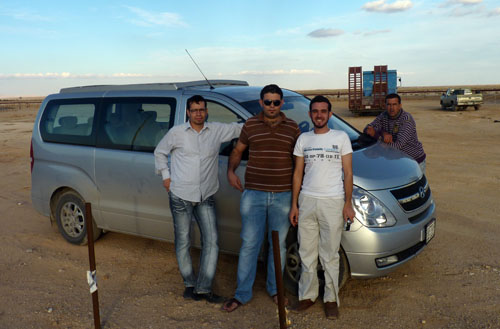 One minute I’m wandering around looking for food and the next minute I’m in a van with this group of friendly strangers who invited me to the Camel Races in Palmyra, Syria. 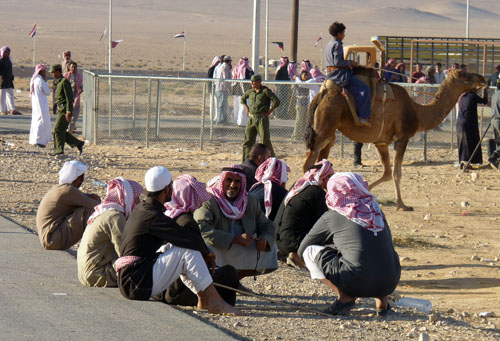 After taking the photo, this group of men called me over and provided me with a thorough and humorous introduction to every aspect of camel racing. 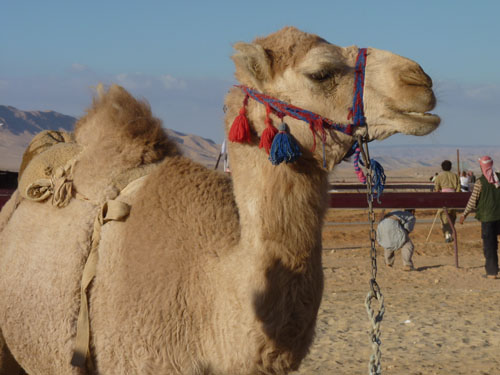 Ok, clearly this is not a person but it was my favorite camel from the races! 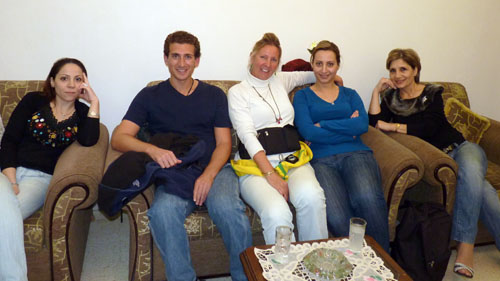 These hilarious Syrian women struck up a conversation with me on a bus and promptly invited me to their home in Damascus to meet the rest of the family and enjoy a local feast. 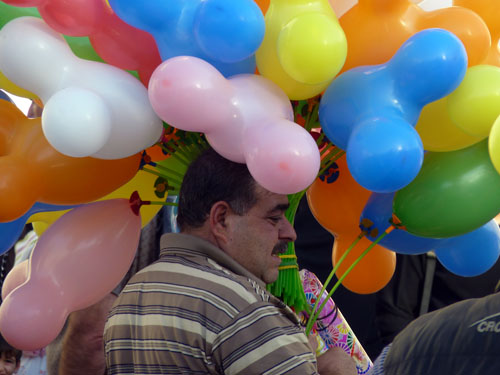 One of the vendors outside the Umayyad Mosque in Damascus, this balloon seller kept encouraging me, with a huge smile on his face, to take photos of him, but most of the time he was hidden by his balloons! 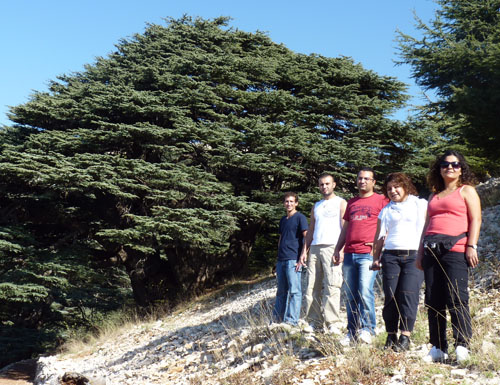 The hotel owner in Beirut informs me that the hotel is overbooked and that I don’t have a bed, so this group of kind Turkish travelers invited me to share their room and join them on an excursion to south Lebanon. 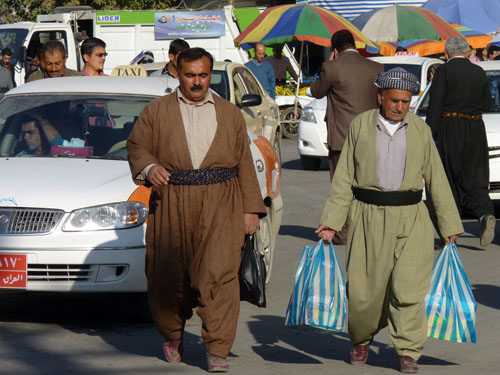 All I exchanged was a nod with the man on the left but people-watching on this street corner in Iraq proved to be an eye-opening experience given the surprising normalcy of life in this region. 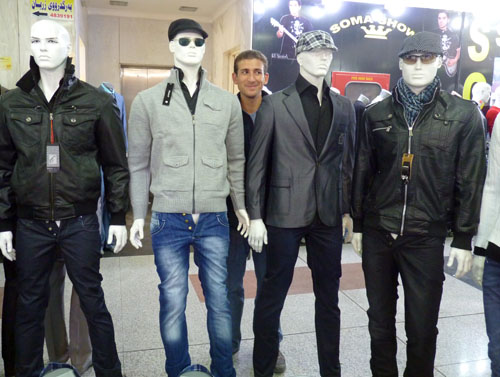 These Iraqi guys didn’t seem interested in talking to me too much, probably because I was clearly not up to their fashion standards.

And in addition to the above, I’ve also been fortunate enough to have met in person the following bloggers, readers and other remarkable people below during 2010.

I met Shannon (ALittleAdrift.com) for lunch in Cancun, Mexico and dinner in NYC; Dani & Jess (GlobetrotterGirls.com) in Playa del Carmen, Mexico; Alan Perlman (The9to5Alternative.com) for Indian food in Boston; Dan & Audrey (UncorneredMarket.com), Bessie & Kyle (OurOwnPath.com), Margo (TravelBelles.com), Andy Hayes (AndyHayes.com) and Dave of GoBackpacking.com in NYC during the TBEX conference; spent time with Jodi from LegalNomads.com during another visit to NYC; met Sam Wood of ArdentTraveller.com in Aleppo, Syria and Johnny Ward from OneStep4ward.com in Beirut, Lebanon; traveled to Iraqi Kurdistan with Anil from FoxNomad.com; and am currently enjoying the company of “Team Chiang Mai”, a group of interesting people living or passing through Chiang Mai, Thailand that currently includes @GotPassport, @Eloren, @LinzSlack, @OurOnPath, @PMangunta, @MagicAnt, @Unbravegirl, @AlmostFearless, @DrewGilbert, @FlashpackerHQ, @WhyGoThailand, @TinnieWanders and @Dzema among others.

And for those of you I’ve yet to meet in person, please let me know where you are in the world right now and hopefully we’ll cross paths in 2011. If anyone happens to be in Australia at the moment, I’ll actually be landing in Melbourne in four days on the 27th of December!