Update: My Travel Plans For The Near Future

Update: My Travel Plans For The Near Future 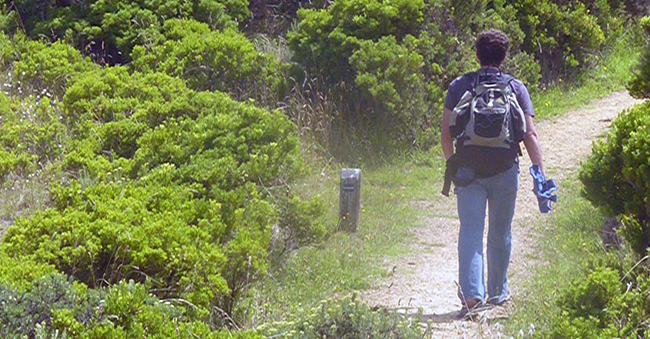 It’s been a busy year so far. After celebrating New Year’s on Palolem Beach in Goa, India, I hung out on that beautiful beach for a few more weeks before leaving for South Africa, where I spent ten days traveling around with my mom.

From there, I headed west, and after a quick visit to the USA, I continued to Mexico in order to lead my two-week Wander Across Mexico Tour, a tour that was an absolute blast and that I could not have been happier with. In fact, I thought the tour went so well that I’m working on putting together another Wander Across Mexico Tour, which I’ll run in November of this year. So, if you might be interested in exploring Mexico, let me know and I’ll place you on the early list so that you won’t miss out once I do make the official announcement in a couple of weeks.

In the meantime, I do have a few travel plans in place for the near future as well, plans that I’ve just finalized in the past few days.

First, in exactly one week from today I will be flying….somewhere….somewhere that I can’t tell you about just yet. I’ve decided to keep this destination a secret until moments before I leave. All I’ll say is that it’s a destination I’ve been very curious about for a long time and I really do think you’ll find it to be quite interesting as well. I really can’t even believe that the timing and logistics all worked out and that this trip is actually happening!

But enough of that until I announce the destination next week. Must keep secret.

Just before the end of April, once my above trip is over, I’ll be off to wonderful Istanbul in order to lead, along with Anil from FoxNomad.com, the “I Love Istanbul” tour during the first week of May, another tour that I can’t wait to get started. The tour will last for six days as we explore every corner of what more and more people, including myself, are labeling as one of their favorite cities on the planet. Let’s see if the tour participants agree!

Once the Istanbul tour is finished, I’ll then pop up to Bucharest, Romania for a couple of weeks (I sure do miss that city!) before heading back to the USA for a wedding at the start of June.

And those are my travel plans for the near future.

I recently decided to make the switch to a Mac, with my new MacBook Pro with Retina having just arrived yesterday. I’ll let you know how the transition from my beloved Acer Aspire Timeline X goes once I have some time to fiddle around with the MacBook. (I still feel that Acer offers some of the best travel computers out there.)

This week, for the first time in my life, I tried Key Lime Pie. I must say, that’s one lovely kind of pie. It might rank up there with papanasi, a Romanian dessert, as one of my favorites.

Speaking of Romania, my Wander Across Romania & Moldova Tour has now been moved to the end of August. If you’re interested in participating in this trip, just let me know and I’ll send you more details!

What’s your plans for the near future?