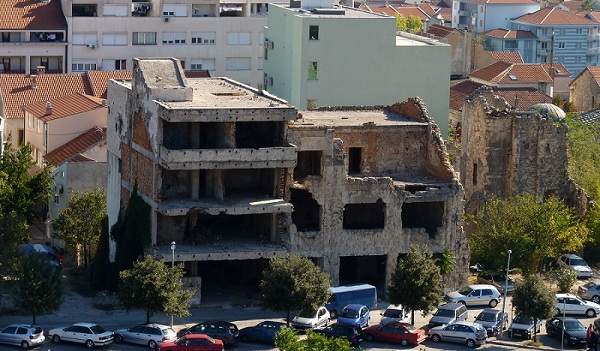 ***The post that was previously on this page has regretfully been pulled. I received several comments and emails from readers of the article who expressed their anger with what I had written. To that, I would like to state that the information contained in the original post was not my own opinion but came directly from locals (of every ethnicity) who I spoke with during my stay in Mostar.

Also, I am always open to receiving comments of all types, even those that contain the harshest criticism, however, what I do not tolerate on this site is profanity, direct insults and threatening remarks towards either myself or my readers. So in order to put an end to the nasty comments that have been coming in today, I have decided to turn this post off.

If some of the information in the original post was inaccurate, I certainly do apologize, but again, it was not my intention to cause any offense, as the information written was based upon what I learned directly from people who call this city home.

Perhaps once I have some time to sit down and review all of the comment and emails I will be able to recreate the post in a more detailed manner.