Island Hopping and Yacht Charters in the Caribbean 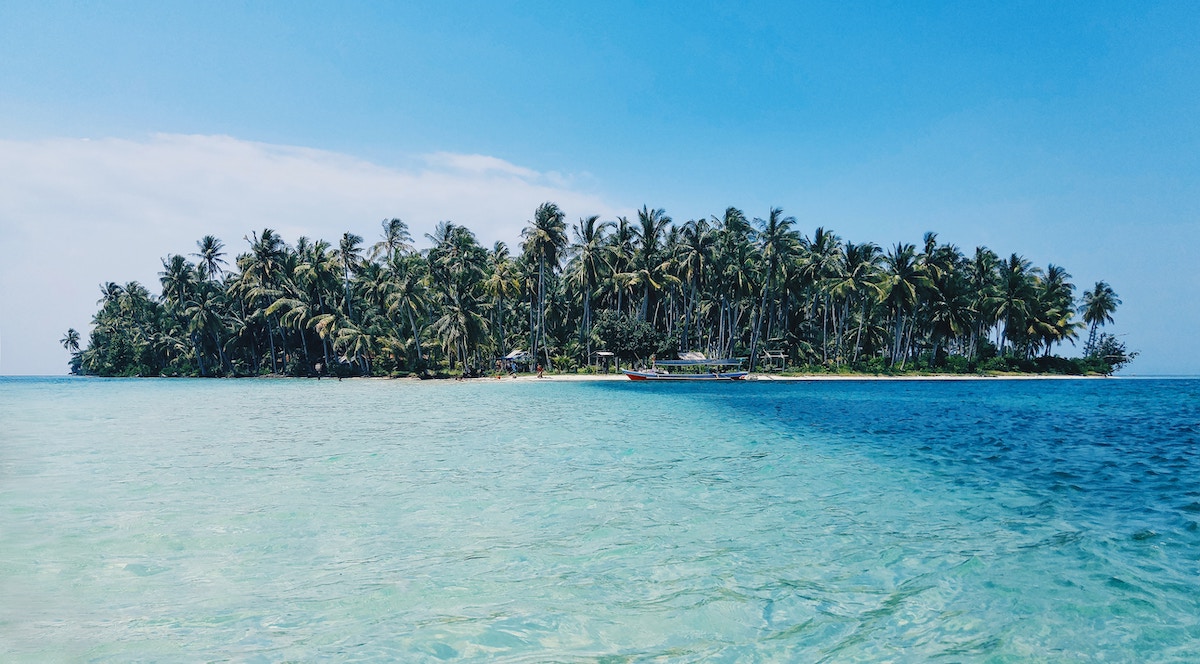 Back in the days when I used to work onboard the Queen Mary 2, one of the largest ocean liners in the world, we would bounce around from region to region  depending on the season. Naturally, one of those seasons was “Caribbean Season”. These voyages typically began in New York City and we’d visit different Caribbean islands, including: St. Lucia, St. Thomas, Barbados, St. Kitts and Dominica. As you might imagine, this was considered a favorite season for crew members, including myself (as a true beach and island addict).

For 8 days at a time, I spent my free hours on some of the most spectacular islands in the world. And then, the following week, I would get to do it all over again…all while getting paid as a Tour Manager.

We would arrive to each island early in the morning, and once my job duties were complete (usually around 11am), I had 5-6 hours to enjoy to myself. I would head off to the beach, join one of our adventure tours and perhaps

After visiting the five islands we would return to New York City and start all over again.

This “Caribbean Season” would last for a couple of months. Once this season finished, we would begin the “Transatlantic Season”, which involved 5 day voyages between New York City (United States) and Southampton (England) and back again.

Have you ever been on a cruise ship, or maybe a yacht?

Have you ever been at sea, surrounded by nothing but water stretching to the horizon, for hours, or even days, while you journey to your next destination?

For me, it was a spectacular feeling. From the pure beauty of the sea to the incredible sunsets to watching the flying fish dart over the waves in all directions. I made it a point every single day, even when we were at sea, to spend some time on the outside deck, just starting out in front of me. Perhaps it was this ‘meditation’ that kept me sane enough to work on cruise ships for over 4 years!

And now that winter is here, and the temperature in Valencia, Spain has dipped below 8C/ 45F, I am indeed daydreaming about the Caribbean. All that sun, all that island hopping, those laid back vibes, so many favorite places I’d want to return to. 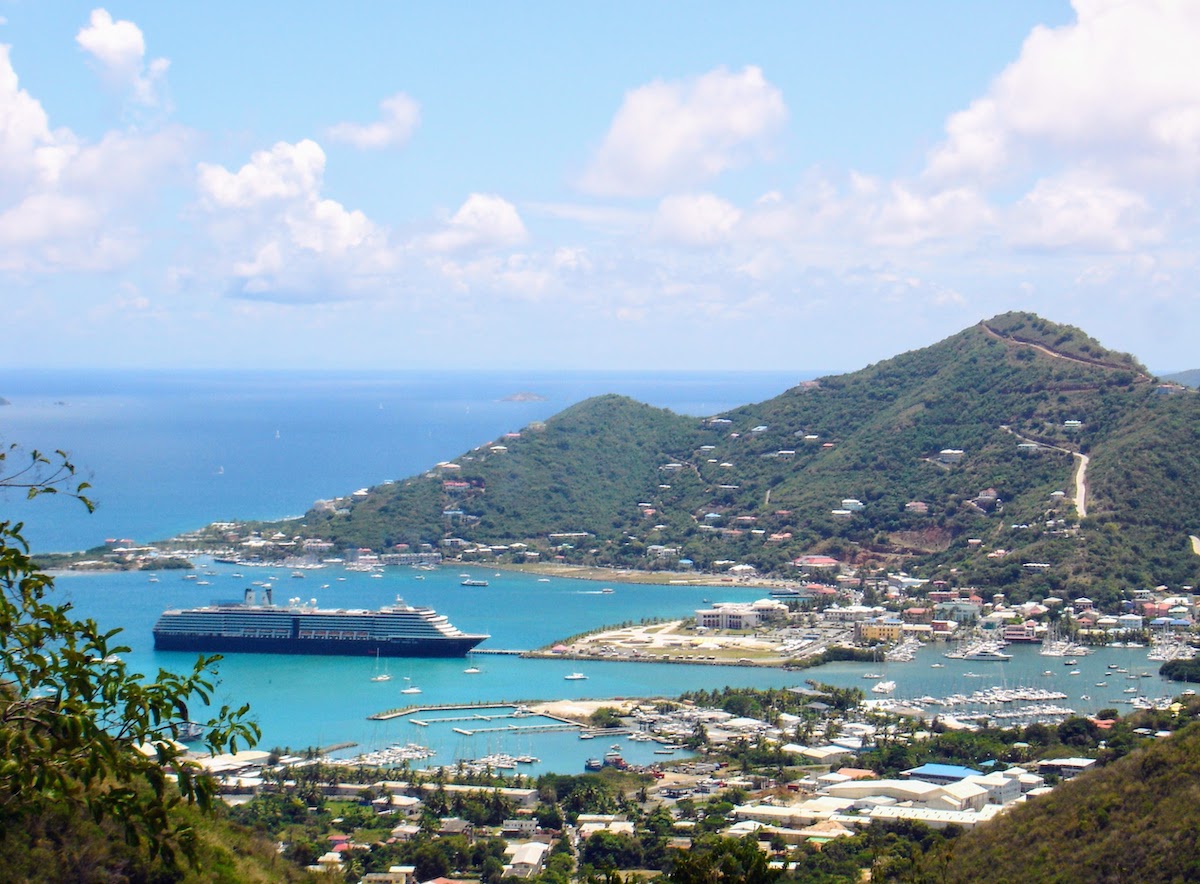 A few years ago, while in Mexico, I met two young couples who purchased a sailing yacht and went off to explore and live in the Caribbean, and then beyond. When I met them, I wanted to sign up myself, but of course, that wasn’t feasible for me to do long term. But sailing around America, docking in different ports, being on the sea every day…and then, moving on to a different part of the world eventually, sounded extremely appealing. Maybe one day.

As for short trips though, while a lot of people take cruise vacations these days, I think I would choose a yacht charter option instead. There are certainly plenty of great options on a website like GlobeSailor. A yacht offers something different in terms of the overall experience. When I was in the Galapagos Islands last year, we were on a sailing yacht for 7 days and it was such a memorable trip in so many ways. Again, being surrounded by the beautiful sea, majestically gliding through the water, the remoteness of it all and the remarkable stillness on board made for the ultimate trip. 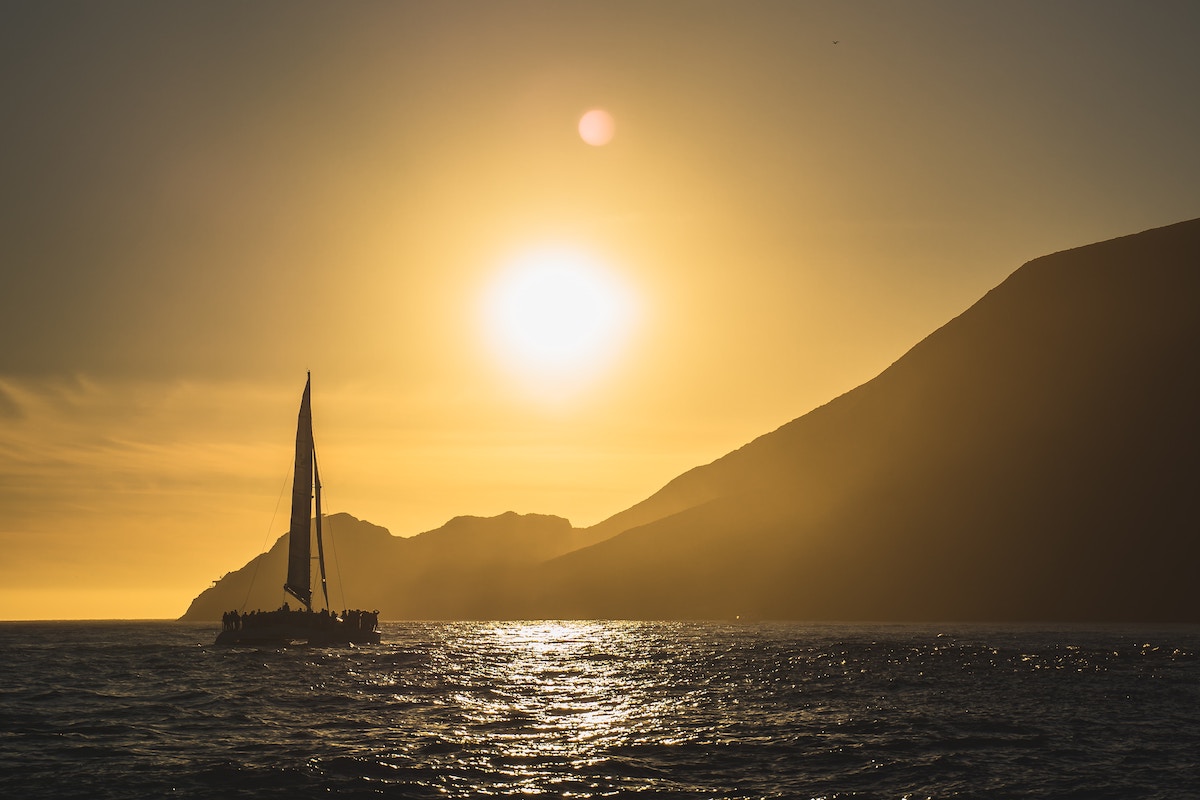 And that was an organized trip. By actually chartering a yacht, you’d also have the huge benefit of choosing your destinations and creating your own itinerary. Popular islands such as St. Thomas, Jamaica or St. Maarten, or quieter islands such as Grenada, Martinique and the Turks and Caicos. Whatever you prefer, having your own vessel (which comes with its own crew) will make it happen.

Other benefits of a yacht charter:

I personally would love to return to some of my favorite islands – St. Maarten, St. Kitts and Dominica I’m thinking of you! I remember so many of my outings to the beaches, into the towns, participating in endless activities, having a coffee or beer with local friends and just soaking up the atmosphere. If only we could have “Caribbean Season” in our regular lives!

If you planned a trip to the Caribbean, which islands would you visit?