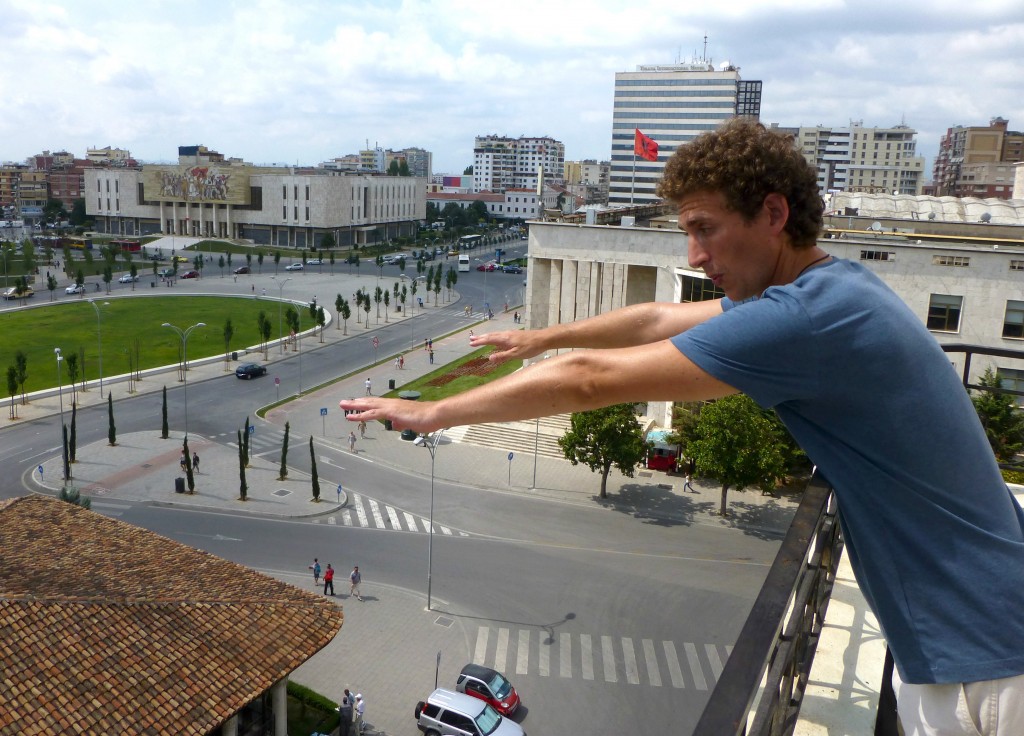 Before getting on an airplane, I always re-tie my shoelaces.

During a layover, I must sit at an airport cafe for at least ten minutes, but only in a chair that faces away from the counter where I placed my order.

And I always look at the details page of my passport a dozen times or more right before I begin to travel.

I’d like to say there’s a good reason for me doing all of the above. But, in reality, those first two are just examples of my inexplicable travel habits. The last one? Well, I do that simply to make sure nobody has stolen my passport and replaced it with an exact replica, in terms of outside appearance and the stamps inside, but that now has somebody else’s name and photo on the main page.

So far so good…if you can believe that.

The point is that travel involves so much more than just waking up and heading to your next destination. It’s a process, one that involves routines, bizarre beliefs and on occasion, those odd travel habits, of which I’m sure we all have our own. Or so I hope.

The more I travel myself, the more I notice my own process and perhaps by sharing what I go through whenever I travel from one country to another, it will be useful in some way…or else it will just make me sound a little wacky.

Depending on where I am, and where I decide to go next, the process of moving on might be as easy as booking a train ticket, heading to a bus station or simply walking across a border. However, in many cases, of course, it involves booking a flight. And in those situations, this is what I do:

This one is easy. There’s really only three quick steps involved.

When the time comes to actually head to the airport, I quickly fall into what has become my very standard routine…

On my trip a few days ago, my flights were from Bucharest to Dubai and then Dubai to Delhi. I flew with Fly Dubai airlines. And for me, it was a pretty standard flight in terms of what I did while on board…except for the bathroom incident.

I don’t mind layovers, as long as they’re not longer than about 5 hours. On my trip last week, my layover in Dubai was a perfect 2 hours, giving me the right amount of time to complete my layover routine.

Arrival at My Destination

Finally, I’ve landed at my destination. My seatbelt is off right away of course and then I try to figure out if we’re heading to an actual gate or if our plane will park in the middle of no man’s land and we’ll have to take buses to the terminal. If we take buses, then my entire plan of sitting near the front of the plane backfires because, for some reason, I always end up being one of the last people off the bus.

Here’s what happens next…

And so my adventures in a new destination begin…and with it, an entirely different set of routines, beliefs and inexplicable travel habits.

I won’t even try to explain why I feel the need to stand, while shifting my whole body weight from one leg to the other every few minutes, for the entire journey to my hostel, hotel or guesthouse, even if there are plenty of empty seats on the bus, train or metro. All I’ll say is that it has to do with a tai chi class I once took 18 years ago.

The rest can most certainly wait until another post.

Any interesting routines or habits – strange or not – when you travel? Any odd beliefs or superstitions you care to share?