How Not To Get An Indian Visa

How Not To Get An Indian Visa 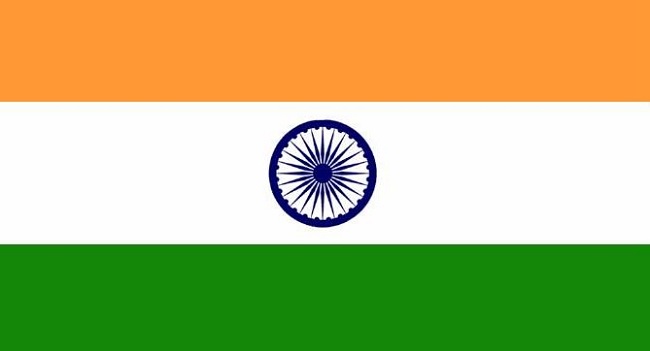 This post is being written from gate A28 at the Dallas/Fort Worth Airport in Texas. And while it is true that only two days ago I traveled from Bucharest to Florida, a state which is a significant distance away from Texas, I had no choice but to head back to the airport again today.

I had to travel to Houston in order to get an Indian visa for my upcoming trip to India, a trip which happens to start in only eight days from now.

Why did I have to travel all the way to Houston for my Indian visa?

Foolishly, over the past few months, I had assumed that the Indian Embassy in Bucharest, Romania would gladly issue me the standard 6-month multiple entry tourist visa that US citizens are able to obtain. However, when I finally went to the Embassy in Bucharest a mere three weeks ago, I was informed that I could only obtain a 3-month single entry visa. And because the validity of Indian visas begin the day your visa is issued (not the day you arrive in India), a 3-month visa would not have been sufficient for my trip.

Okay, no problem. After some quick research, I figured out that all I needed to do was apply for my Indian visa via overnight mail once I arrived back in the US. Too easy…except for the fact that, last week, after I randomly decided to call the visa outsourcing company that handles Indian visas in the US, I discovered that the visa processing time for applications sent via mail is 7-9 business days. And I was only going to be in Florida for 6 business days.

While that also seems easy enough to do, the problem was that the only place I could apply in person was Houston, Texas because the Indian Consulate in Houston has jurisdiction over Florida, which is the state where I maintain an address.

And there you go. Two days after flying back from Europe, I woke up at 3:30am, took a 6:00am flight from Florida to Houston, arrived at 7:50am, jumped into a Super Shuttle van for the one hour ride to the visa office, waited an hour for my appointment, walked inside the office, handed over my paperwork, paid the fee and less than one minute after arriving, walked back out of the office, having officially applied for my visa. One more hour of waiting later and I was once again in a Super Shuttle van on my way back to Houston’s Bush International Airport where I boarded my flight to Dallas.

Now I’m in Dallas with a four hour layover (my flight has been delayed) before catching a flight back to Florida where I shall arrive at 10:45pm.

So, let me break down the consequences of waiting until the last minute to apply for my Indian visa. The visa fee itself was $153 USD (in the end I opted for a 5-year visa instead of the 6-month visa) plus a $13 processing fee and a $24 charge to send my passport back to me using overnight mail. Add on my return flight from Florida to Houston and I paid a total of $553 USD. Tack on the $54 I paid for the round-trip Super Shuttle van service and I ended up paying $607 USD to get an Indian visa that should have cost me $153 bucks.

And interestingly enough, this visa screw up of mine occurred almost two exact years after I screwed up my Syrian visa. That was when I had assumed there was a Syrian Consulate in New York City when such a Consulate didn’t actually exist!

The lessons learned from these visa screw ups of mine?

Sounds silly that I’m even mentioning these two lessons, right? However, keep in mind that even after thirteen years of travel and applying for dozens and dozens of visas, I apparently still have some things to learn myself. So hopefully this post will help us all avoid committing any visa screw ups in the future.

And here’s some resources to help you find out the visa requirements for every country in the world:

Any visa screw up stories to share? Or do you have any questions about obtaining visas?