Do Long-Term Travelers Prepare For Retirement?

Do Long-Term Travelers Prepare For Retirement? 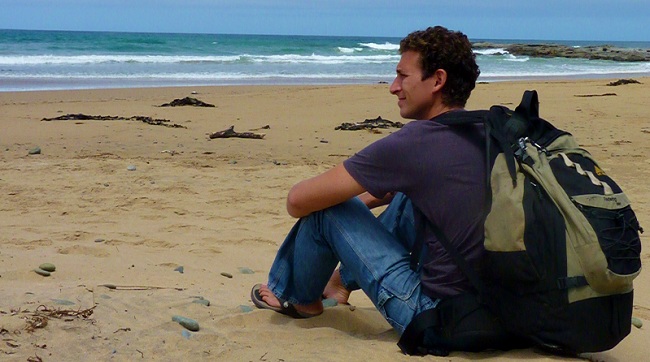 There seems to be a general belief that anyone who decides to travel extensively or to give up the traditional 9-5 lifestyle in favor of a life that focuses on the achievement of one’s goals, is at least in some small way acting in an irresponsible manner.

After all, such a person is trading the stability and safety of a normal routine in order to head off into the wild unknown where others believe they won’t have access to health insurance, they won’t be able to start a family and they certainly won’t be saving money for their future.

I hear about this last one all the time. In fact, here’s a common question that I am asked: “Isn’t it irresponsible of you to just travel around without saving up for retirement?”

And my answer is simple. “Yes, such a thing is very, very irresponsible. But long-term travelers prepare for retirement. Who said that I’m not saving up for my future?”

I may be living a non-traditional lifestyle but I’m not an anti-society rebel out to prove that I can survive in this world by doing the complete opposite of what everyone living back at home feels is important in life. Living a life of travel does not mean I just run around the world all nilly-willy, earning and spending, earning and spending, living dollar to dollar and not worrying about what might happen, always content in the belief that ‘everything will fall into place’.

I actually have a plan. I save money just like anyone else and I certainly do prepare for the future. I think about ‘retirement’ or a time when I may no longer want to travel and I realize that if that happens, I will need some savings in order to make the transition to a new lifestyle or to live out the rest of my days.

It’s just common sense to me and something that I’ve always taken into account, even when I was earning little money while teaching English in Thailand back in 2000. And anyone who does decide to follow their own unique path in life should keep their future in mind as well.

Even if you put away $20 per month, it makes a huge difference and will prevent you from finding yourself completely stuck at some point in life, left with no money at all and, as a result, fewer options to turn things around.

So, go forth I say, chase after and achieve those goals, live that life that excites you more than any other, but use some general common sense too. Think about your future, at least a little bit. This way you’ll have a useful cushion to fall back on if times get tough or to be used during those later years when work is no longer a priority.

Do you save for the future?