Bulgaria: The Best Value Destination On The Planet?

Bulgaria: The Best Value Destination On The Planet? 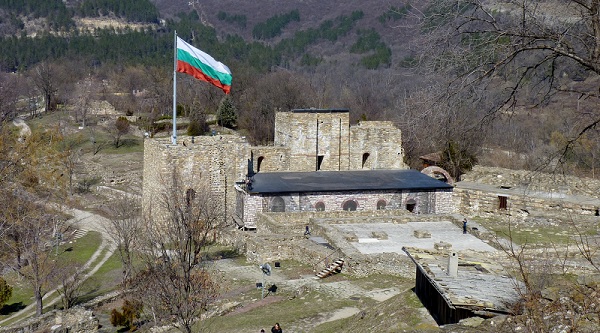 In a somewhat hazy state of mind this morning, I began to write this post. My haziness is a result of flying from Istanbul to New York City yesterday, a 10-hour flight that, despite being as comfortable as possible for a 10-hour flight, has left me quite exhausted.

Anyway, I shall push forward with this post because, as I fell in and out of sleep during that lengthy flight yesterday, I couldn’t stop thinking about Bulgaria. And I decided that I must write a post about this interesting country nestled at the bottom of Southeastern Europe.

More specifically, I wanted to write about how, after my recent visit to Veliko Tarnovo, a small town in the center of the country, I became convinced that Bulgaria is possibly the best value destination on the planet.

It’s certainly at the top of my list at least.

During the five nights/six days that I stayed in Bulgaria, I spent a total of $210 USD. That’s about $35 USD per day, including all accommodation, food, activities, transportation and any other expenses I encountered.

And while there are plenty of countries where you could spend a lot less money per day, let’s take a quick look at what that $210 got me in the end…

I spent two nights at a very nice boutique hotel in the center of Veliko Tarnovo’s Old City, with a perfect view of the Yantra River from my room and a huge breakfast included in the price, followed by three nights at the highly-rated Hostel Mostel, where dorm rooms cost $12/night and include breakfast, a light dinner and evening beer.

I ate all of my other meals at the most popular local restaurants in the city (the restaurant Shtastliveca was so good I ate there four times), paid the entrance fee for the Tsarevets Castle, had coffee and cake most afternoons at Cafe Stratilat, took taxis across the city, made some random purchases in a few shops and even went out to the pub at night a couple of times.

Basically, I didn’t hold back at all in terms of spending money. And every time I handed over some cash, I couldn’t believe what I was receiving in return. This was especially true when it came to meals as Bulgarian food surprised me with it’s endless variety of fresh salads and wonderful Balkan-style main dishes that could be enjoyed for just a few dollars.

In addition, the fact that the Bulgarian people are extremely warm and welcoming towards foreigners just increases its attractiveness as a best value destination (speaking of attractiveness, Bulgarians have to be some of the most attractive people on the planet!). Everywhere I went I found it so remarkably easy to strike up a conversation with locals, whether it was the waitress at the restaurant, a taxi driver, the staff inside of a shop or strangers I encountered while wandering the streets.

And this was only a tiny part of the country I visited. Still left to be explored is Sofia, Plovdiv, Pleven, Varna, Burgas and many other towns, which can be found scattered among the mountains, national parks, historical sights and the Black Sea coastline that make up this country.

Luckily, I’ll be headed back to the region once my current month of hectic traveling is over and I’ll therefore have a chance to explore more of Bulgaria soon enough. 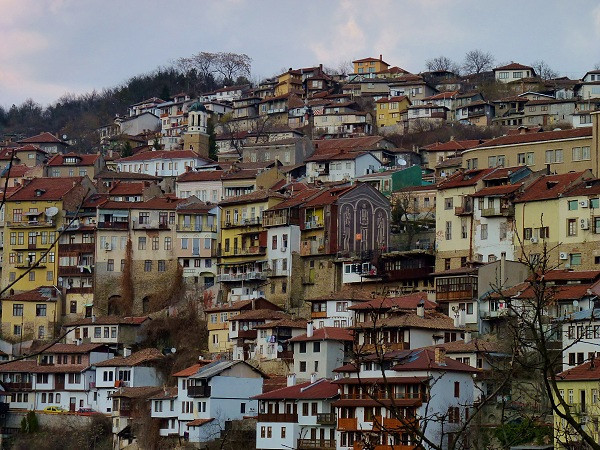 WHAT COUNTRY IS THE BEST VALUE DESTINATION?

Of course, as I mentioned before, this is not the only country on the planet that offers such good value for your money. Bulgaria just happens to be near the top of my list (maybe even at the very top) after my recent experiences.

So, in order to help each other out, I thought it would be useful for all of us to share the country/region that we each think offers a great value for travelers.

Please share your thoughts in the comments below and let’s see what we end up with!